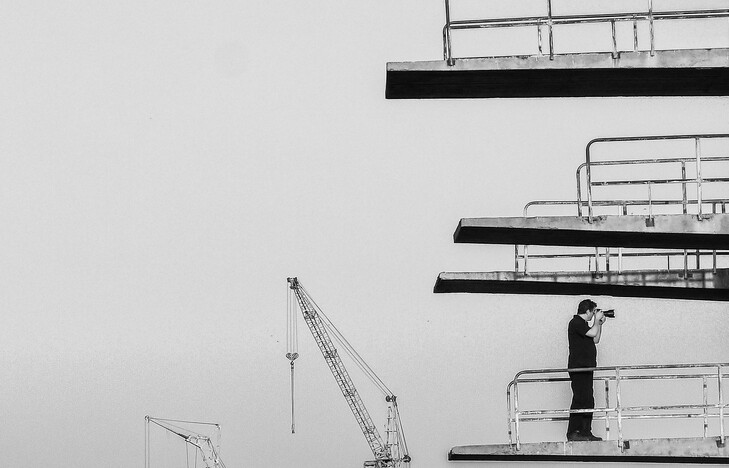 After the longterme project about the "Forgotten Refugees" in the South-Caucasus I traveled there again and again - and saw only some small changes.

But in the fall of 2020 there have been a new War between Azerbaijan and Armenia about the disputed Region Nagorny Karabkh, the reason for the war in the 1990th.

Some thousand people - soldiers and civilians - died and tens of thousands Armeniens (up to 100.000) from the Region have fled to Armenia. Lot of them already went back to an unsecury and unstabale Life in Karabakh. But also a lot of them  are still living in Armenia. It doesn't seem, that their living situations will be different from those of the former refugees.
Pictures from January 2021

Beyond the Borders - Forgotten Refugees of South-Caucasus

Between Sept. 2014 and Febr. 2015 I traveled around the South-Caucasus to work on a documentary about the fate and current living conditions of the "forgotten" refugees from the conflicts of the last 25 years. I did more than 150 interviews and thousand of photos from people from Armenia, Georgia, Azerbaijan and the region of Nagorny Karabakh.

I want to show that regardless of the respective government this people more or less lives in the same bad condition and don’t have any real future. They are like puppets or stones in the hands of the officials and even the international organisations don’t do anything more than provide some houses and from time to time some material support. But nobody talks with this people, nobody want to hear their stories, nobody cares about their very often isolated lives and their separated communities.
Through the storytelling I came very close to them and sometimes they forgot that I have a camera with me, because they want to tell their own stories.

Mostly this people disappeared behind numbers and reports about new "floods" of refugees are threaten OUR societies.

There is a civil war in Ukraine and only a few people knows something about the faith and the situation of the nearly 2 Million Refugees from Crimea and the Donbass. Since November 2014 I traveled to Ukraine several times around the country to continue the work I started in South-Caucasus. The project is ongoing ...